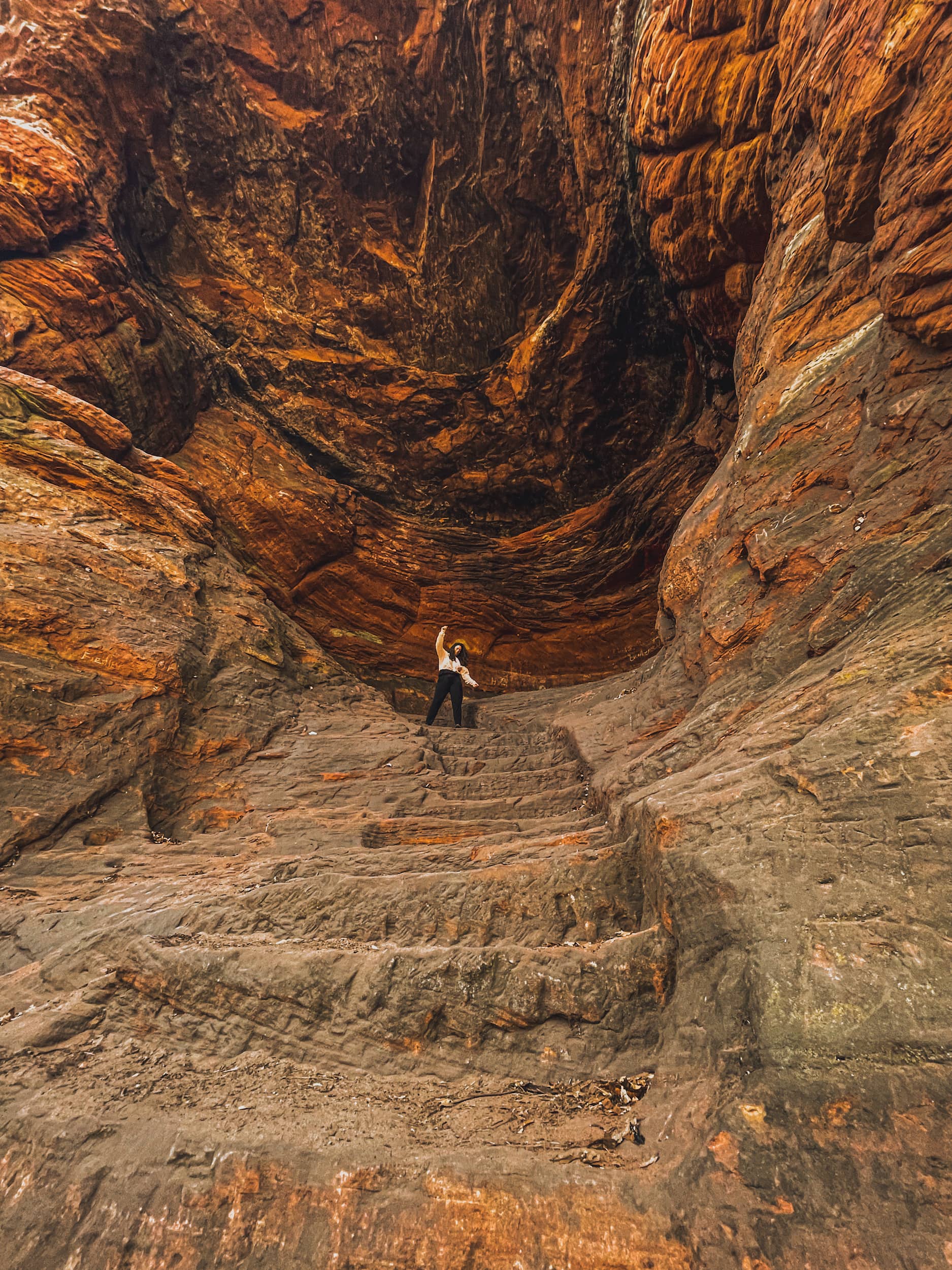 The Römerpfad hike in Germany: the Roman road or the trace of one of the most beautiful stages of the Eifelsteig

The Römerpfad hike in Germany is a real spectacle: the Roman road. A hiker’s dream comes true on a single track. We can say that we have hiked one of the most beautiful stages of the Eifelsteig in the southern Eifel! On this circular route we passed caves, waterfalls, a stream, a suspension bridge, viewpoints, Roman remains, castle ruins, … there are so many natural and historical monuments to discover on this unusual hiking route of the Eifel loop in Germany.

Loop hike on one of the most beautiful stages of the Eifelsteig, Germany: routes to follow

The Römerpfad is a signposted walk. The marker is easily distinguished by a coin from Roman times. We did not have to check our GPS tracking as the route was so easy to follow.

The total length of the Römerpfad in Germany is 13 kilometres. The official, signposted Römerpfad trail announces 10 kilometres. This trail does not really include all the natural and historical monuments that must be visited. We have done the entire route and our GPS watches tell us that we have covered a total distance of 13 kilometres with 400 metres of D+.

In terms of difficulty, we found the route easy. Except for the distance, which might discourage some people, we did not face any real difficulties. So all members of the family are welcome to walk the Romerpfad route. Alternatively, in this article we offer you a shorter alternative route that passes by some of the most beautiful points of interest. This alternative route is 4km long and has a D+ of 150m. We would like to point out that the route is not suitable for heels and prams.

The starting point for this Römerpfad hike in Germany is the car park at the end of Ramsteiner Weg. It can be reached from the village of Butzweiler. There is also parking available at Burg Ramstein. The loop route (short and long version) passes through this point of interest.

In the space of 13 kilometres, no less than 8 natural and historical wonders are on display for hikers. This makes the route a dream walk in the Eifel.

You’ll believe me or not… but before entering the castle, I dreamed of crossing the path of a brewery! What could be more wonderful than to have met it at the foot of the castle. From the terrace, it’s a view of the Geyersley. It’s time for an aperitif.

Short version of the Romerpfad in the Eifel: the 4 km route

This 4 kilometre route starts on the same track as the official long version. Much more accessible due to its shorter distance, the route passes the Roman mine, Ramstein Castle and finally the suspension bridge in a wild setting above the Burtzebach.

When you reach the Roman mine, the shortcut is to continue straight ahead on the path. The caves remain on the right. The Romerpfad route leads up the dry slope to a plateau, where the path is bordered by extensive meadows. Because of the difference in height of the trail, it is impossible to miss the shortcut if you are reading this paragraph. If you want to be reassured, we advise you to take the GPX route with you, which you can follow via our Wikiloc account, or via the application of your choice.

This short itinerary ensures that the main points of interest of this unusual hike are visited. The 3 natural and historical monuments encountered are among the most impressive. Even if we miss the Hochburg and of course the Genoveva cave.

The Genoveva cave is not accessible by a shorter route than those proposed. It is halfway along the proposed route of the Römerpfad hike in Germany. So it would be a shame not to go all the way there…

One of the most popular hikes in the Eifel is the route along Felsenweg 6. This hike also offers an incredible natural spectacle, in particular the Devil’s Cave: a must-see in the southern Eifel.

Hikes Hiking in Germany No Comments 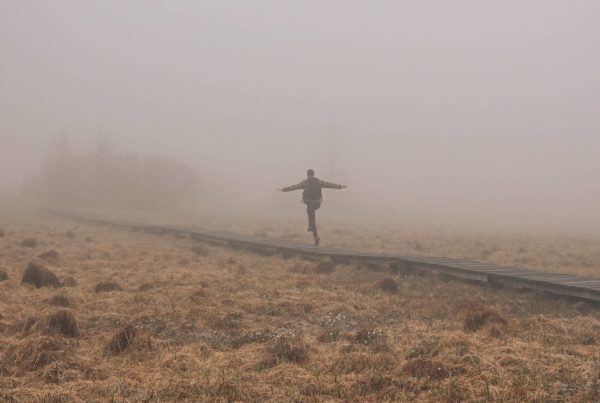 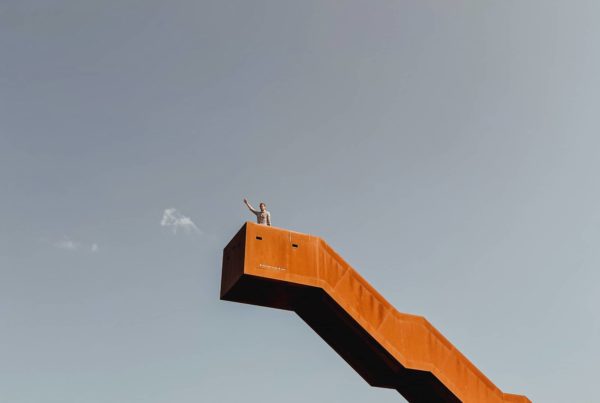 Vlooybergtoren walk in Tielt-Winge: between art and nature to discover a staircase tower 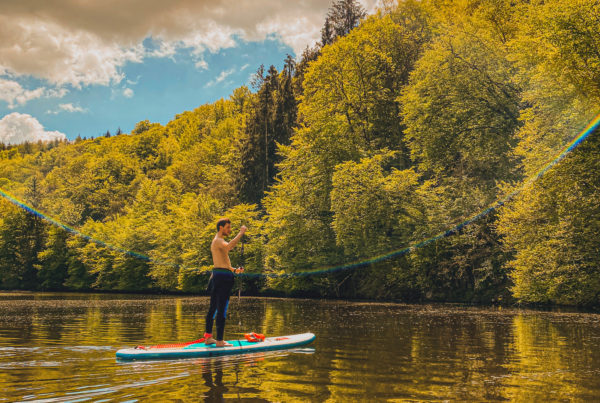 Packraft, paddle and walk on the lake of Nisramont: the most beautiful lake of the Belgian Ardennes